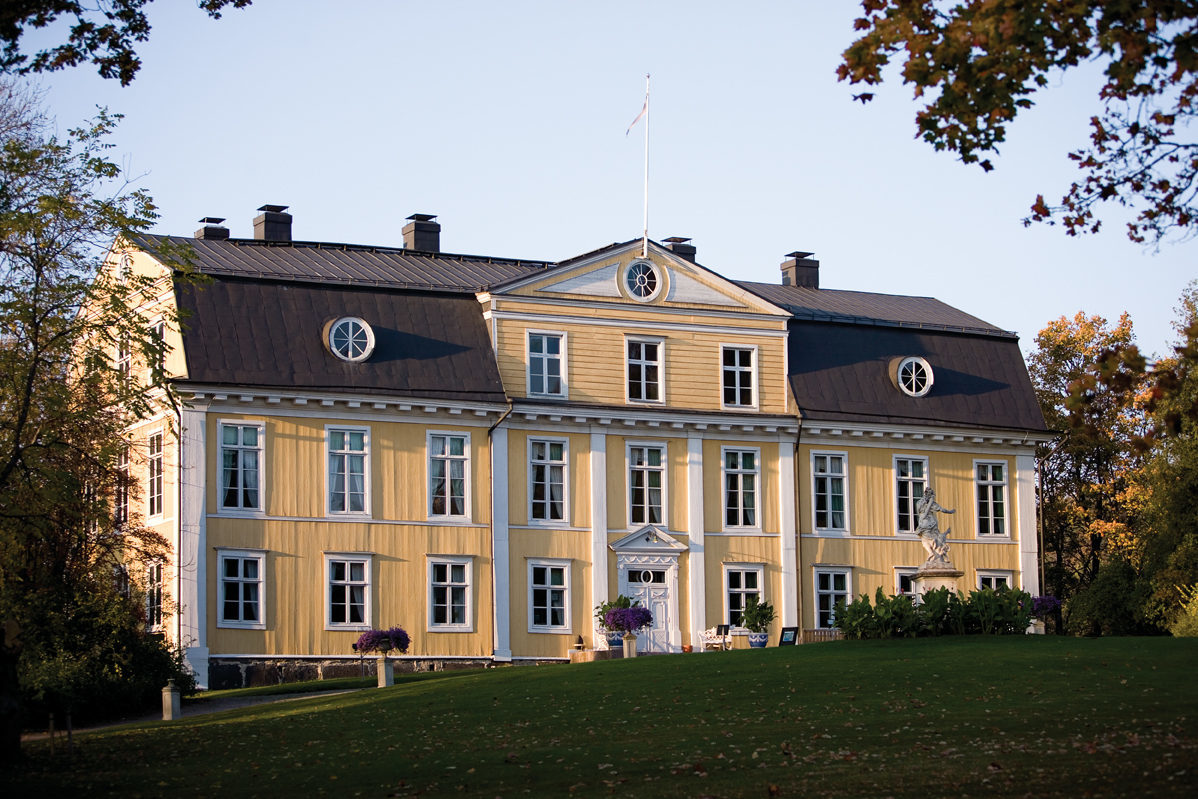 The Mustio Manor can be visited with our guides, who will describes the history and the interesting personalities
connected to Mustio Manor. Our guide can also put a focus on special interests like furniture,
paintings, family history or ghost stories and anecdotes.
The tour in the manor takes about 45 minutes and is offered in Swedish and Finnish.
English, German, French or Russian is arranged by agreement.

Museum open during the whole summer season according to prebookings.

This summer we want to emphasise the life of Magnus Linder II. On our guided tours we will reveal why he built the biggest non-eclectical building in Finland. But why were the building plans sent to Stockholm? Who was Eric Palmstedt? What was life like at the Manor in those days? Join us on a ”trip” to the middle of the 18th century.

Magnus Linder II (1751-1801) decided to study law and was admitted to the University of Åbo in 1764, at the age of 13. However, Magnus’ father had other plans for his favorite son - to become the squire at the ironworks. Therefore, Magnus II diligently got involved in the running of the mill and the business. Magnus Linder junior did remarkably well and at the age of 24 he held the important title, squire.

By then, the young squire was a wealthy man, in part because of his marriage to Fredrica Sophia Baer (1756-1814) in 1785. Hence, Magnus Linder II decided to build a new Manor house at Svartå, hiring the best architect in Finland.

Magnus Linder II died soon after his 50th birthday on the 23rd of May 1801. Fredrica Sophia honored the memory of her husband by constructing the mausoleum which, to this day, is still the family grave of the Linder descendants.

Children under 2 years with parents for free.

Private tour at the museum:

Outside the opening hours according to the above mentioned pricelist and amount of persons, minimum 95€ (-50% during summer 2020).

During the opening hours according to the above mentioned pricelist and amount of persons, minimum 190€.

During the summer season 2020 prebooked private tours at the castle -50%!!!

We can only welcome restricted amount of persons to the tour, please prebook.

We reserve the right to possible changes concerning the guided tours.

Guided tour through the Svartå park

Prices according to the price list and amount of persons mentioned above, minimum fee starting from 95€.

Guided tour through the Svartå village

Prices according to the price list and amount of persons mentioned above, minimum fee starting from 95€.

During the summer season 2020 prebooked private tours at the castle, park and village -50%. 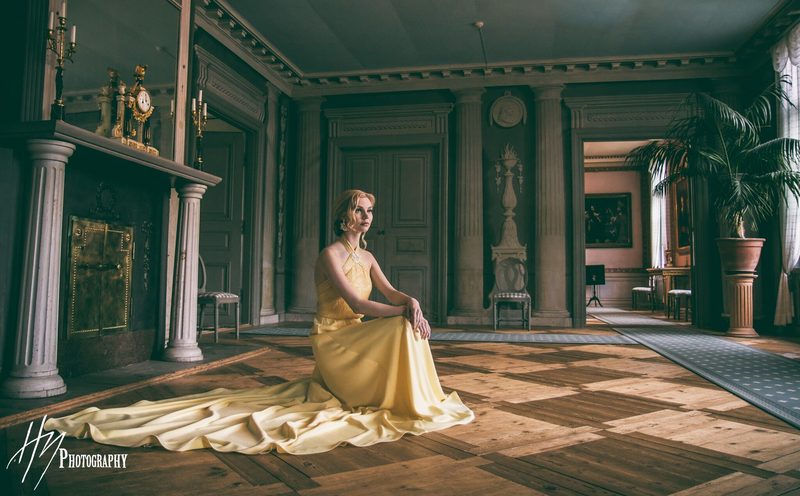 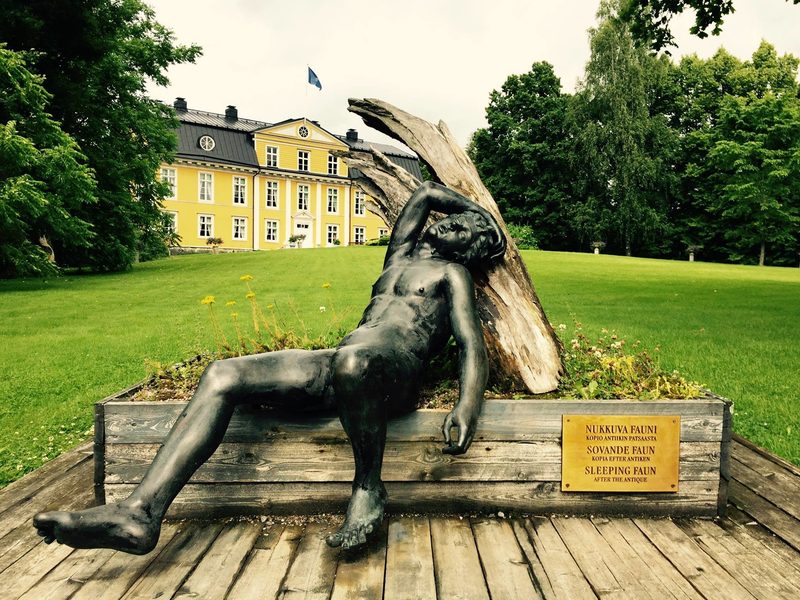 Svartå Manor is one of the most precious, privatly owned manor houses in Finland with a history of more than two hundred years.

The Manor is situated about 80km west of Helsinki along the Finnish coast.

Today it is a museum and is opening its doors to the public with guided tours.

The wooden manor Svartå is embedded in one of the biggest private historical parks of Finland.

The countryside hotel “Svartå Manor” consists of five different historical buildings situated in an idyllic park with a scenic river flowing nearby.

Restaurant Slottskrogen, a former coach house, is a neo-gothic building from the middle of the 1800’s. The huge fireplace and the rough iron chandeliers create a unique and homely atmosphere. Welcome to Svartå Slottskrog to discover tastes you will not forget.

Svartå Manor has some of the finest and most unique conference facilities in Finland. Three different historical buildings have been modernised with state-of-the-art conference equipment to meet your needs.

Svartå Manor is a magnificent location for celebrating Your unforgettable wedding, especially as the Svartå Church is only a stone's throw away from the manor’s porch. We can organize events for 200 guests and more.